29 November 2021 in Blog
by SguidareAmmDP

Today you will not see me in any video where I disappear and suddenly become a panda or change my look.Today I just want to share my happiness by telling you that I have won an important prize. First prize for the best Concept and Designer of my work “WINGS OF WATER”, which won over the jury of the Archiproduct Awards 2021. First prize for the best Eco-Sustainable project as my Wallpaper (Produced and distributed by @officinarkitettura) is 100% Eco and Biodegradable. Yet another first prize was won by @officinarkitettura as best company and my partner in the project, without whom I would not have achieved these wonderful goals. I started 3 years ago, working non-stop and with a huge amount of effort. During the lockdown I worked harder than I normally did, thinking about when all this hell would end and creating this drawing entitled “Wings of Water”. The last time I won a prize was at a running race near my home town in the Marches region. I was 9 years old and I came last, as often happened, because I ran as hard as I could for the first kilometre and then I got stitches and I felt my lungs in my hands for the next 7. At the time, I hadn’t understood one important thing: that you have to know how to moderate your strength and energy. At that race I won 20 eggs and a book of oriental fairy tales which I never read, because the cover of that book was also particularly ugly and unappealing! I didn’t want to get up on the stage but my father told me that the prize should be collected anyway, even if I came last. According to him, I should collect it because I had run to the end! Well, today I feel like I have run to the end and I’d like to share this prize with those who came last, because if you work hard, even when you feel like you won’t make it any more, but you push your goal a little further, I’m sure that sooner or later something will happen. Thanks to all those who love me the way I am and who you often don’t see, but who contribute to my successes. 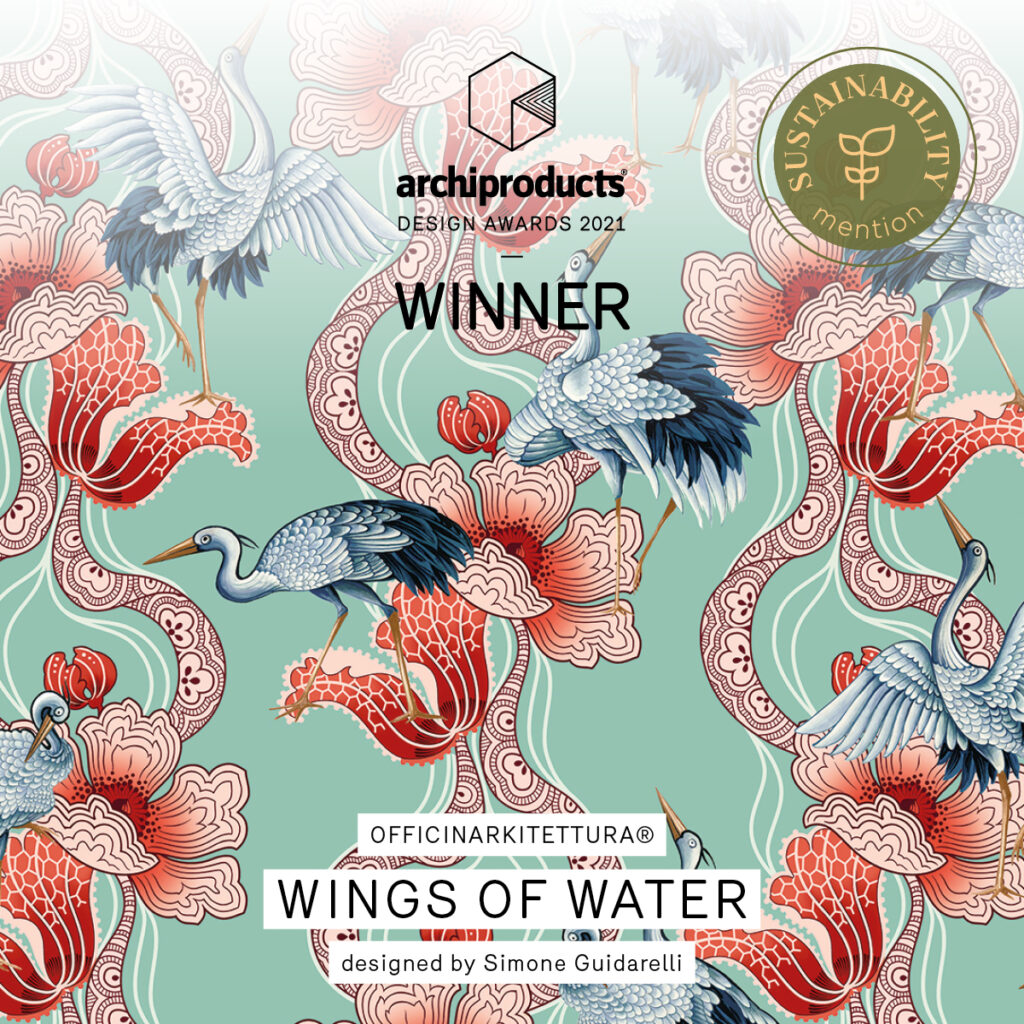